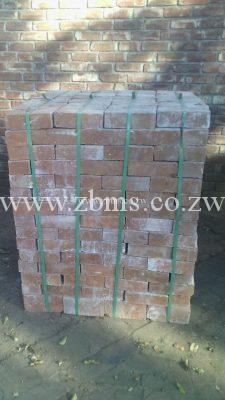 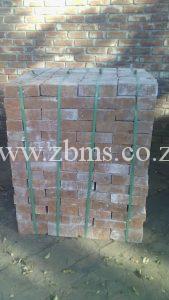 Common bricks price – Common bricks are generally the standard bricks in Zimbabwe. Prices change from time to time, mostly high during the rainy seasons.  However Average price of common bricks is $0.10 per unit/each, $1 for 10/per 10 units, $10 for 100/per 100 units,  $100 per 1000. The advantages of ordering common bricks from ZBMS is that you can order any quantity at any time and collect.

Semi commons bricks second common bricks in terms of popularity. Carledonia, Eastview, Stoneridge, Southerly Park have all been build with semi commons all in all. Though there be numerable other houses build with different bricks. Semi common bricks average price is $0.065 each/ per unit, $0.65 for 10/ per 10 bricks, $6.50 for 100/ per 100, $65 for 1000/ per 1000. You can order any quantity between 8am and 2pm and collect same day.

Note: Though our materials are of great quality we always price to sell!